Lives and works between Paris (FR) and New York (US)

Melik Ohanian’s work is centered on the image. It questions the means, the mediums and the allegorical power of the image, constantly returning to a number of recurring themes : desert zones, the labor world, the end of revolutionnary utopias, scientific or historical facts, Armenian identity…
Possessing a real culture of the image, as much historical as it is technical, Melik Ohanian very quickly focused his attention on the invention of new modes of construction and presentation of the filmic object beyond any of the existing cinematographic forms. By privileging paradoxes and reversals, he gradually developed a vocabulary of original plastic and filmic gestures, making him one of the artists who are characteristic of what we define as « exhibition cinema ». The recurrent use of tracking against the editing, the projection of films without images and film design for a single screen are some of his singular artisctic gestures.

Interview of Melik Ohanian for the Marcel Duchamp Prize, 2015

More about the artist :
http://melikohanian.com/ 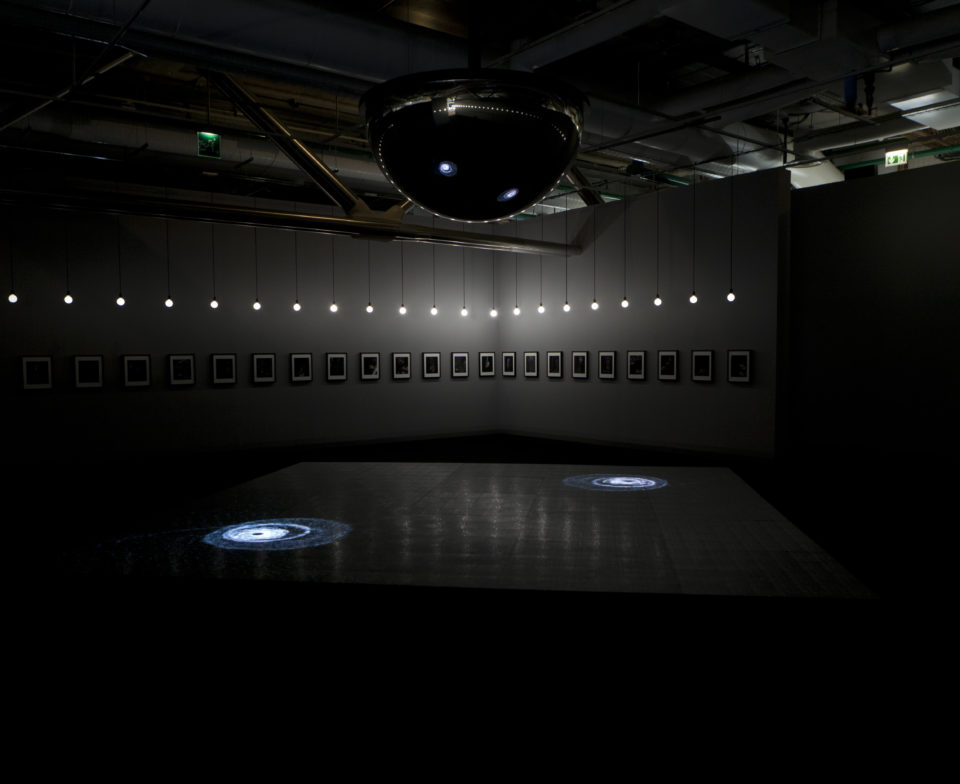 Melik Ohanian, "Under Shadows", View of the exhibition of the Marcel Duchamp 2015 Prize at the Centre Georges Pompidou