01 ADIAF IN A NUTSHELL

The Association for the International Diffusion of French Art (ADIAF) was created in 1994 by the great collector Gilles Fuchs, who, together with a few friends, was concerned about the “slow erosion of French art in the world” seen in the 1990s. As early as 1994, this group of pioneers embarked on the ADIAF adventure with the ambition to promote the French art scene throughout the world.

Supported by patrons and working in close partnership with public institutions, ADIAF has developed rapidly and today boasts 350 collectors of contemporary art focusing on three priorities:

1 – To put the spotlight on French artists with the Marcel Duchamp Prize created by ADIAF in 2000 and organised from the outset in partnership with the Centre Pompidou. Regarded as one of the most relevant sources of information on contemporary art in France, this collectors’ prize has acquired a renown and status that places it among the major leading prizes in the world.

2 – To ensure better international visibility for French artists and artists residing in France by organising exhibitions that offer an open and diverse overview of the French scene. Structured around the artists of the Marcel Duchamp Prize, they shed valuable light on the current dynamism of contemporary art in France. About fifty exhibitions have been held to date, including twenty international exhibitions.

3 – To develop the collector’s mindset with a program of events dedicated to the members of the association (more than 60 proposals each year). These include: Meetings with visual artists during studio visits, ADIAF Emergence dedicated to collectors interested in the emerging scene, Dinner meetings with leading figures in the art world, exhibition openings, trips in France and abroad.

In addition, since 2004, the ADIAF has been organising the ‘De leur Temps’ (Of their time) triennial, an exhibition presenting works belonging to collectors and highlighting their commitment to contemporary artistic creation.

ADIAF is an association of general interest empowered to issue tax receipts for the benefit of its donors, individuals, companies or other bodies. The association’s governance comprises three bodies:

GENERAL ASSEMBLY
Convened once a year, it decides on the management and directions of the association.

BOARD OF DIRECTORS
It is composed of members of the association elected by the General Assembly for a 4-year term of office, an ex-officio member (the representative of the Marcel Duchamp Association) and co-opted members.

The Board is responsible for ensuring the running of the ADIAF.

Members of the association contributing to the organisation of ADIAF activities.

ARTISTIC COMMITTEE
Chaired by Claude Bonnin, President of ADIAF, who may be assisted by an observer.

ADIAF EMERGENCE
Ronan Grossiat in liaison with a collective team.

ADIAF Association for the international diffusion of French art. 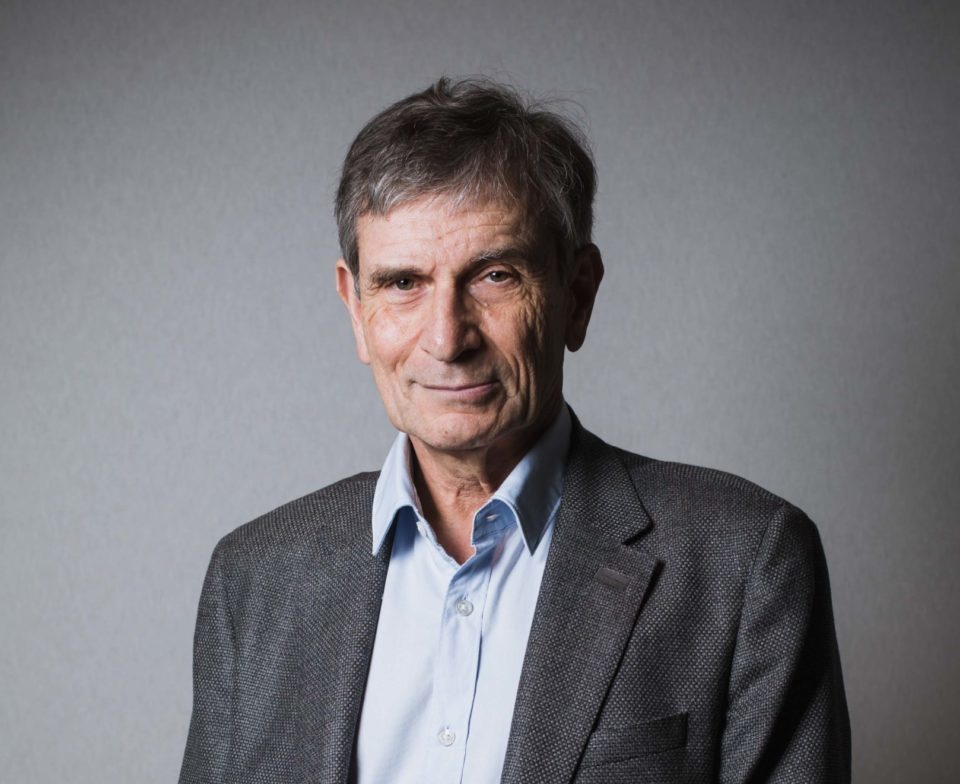 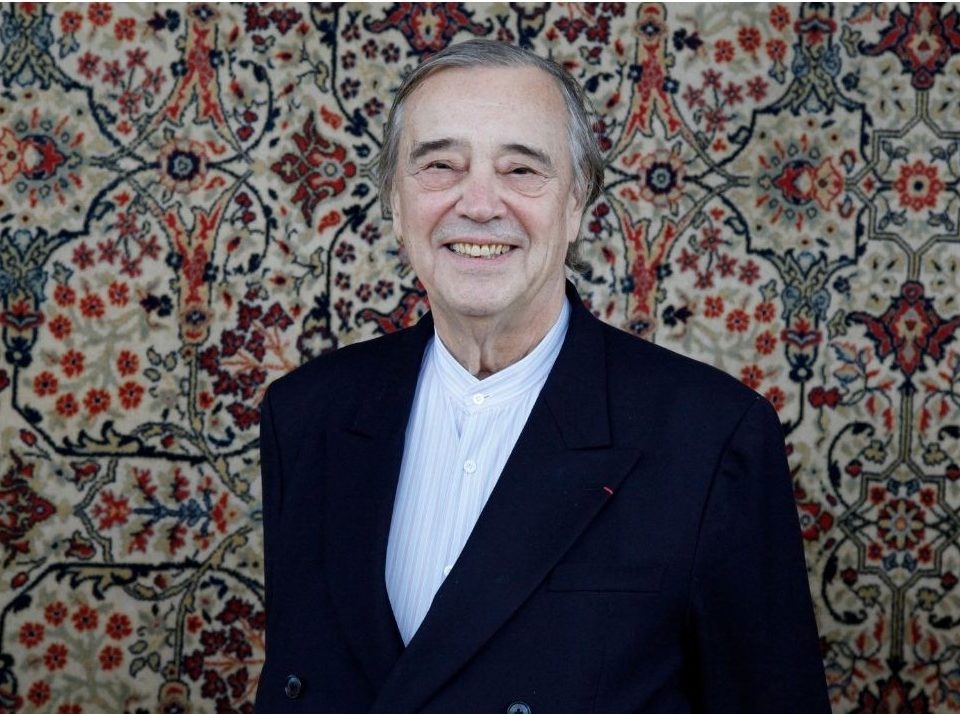 Gilles Fuchs, honorary President of ADIAF and Founder of the Marcel Duchamp Prize 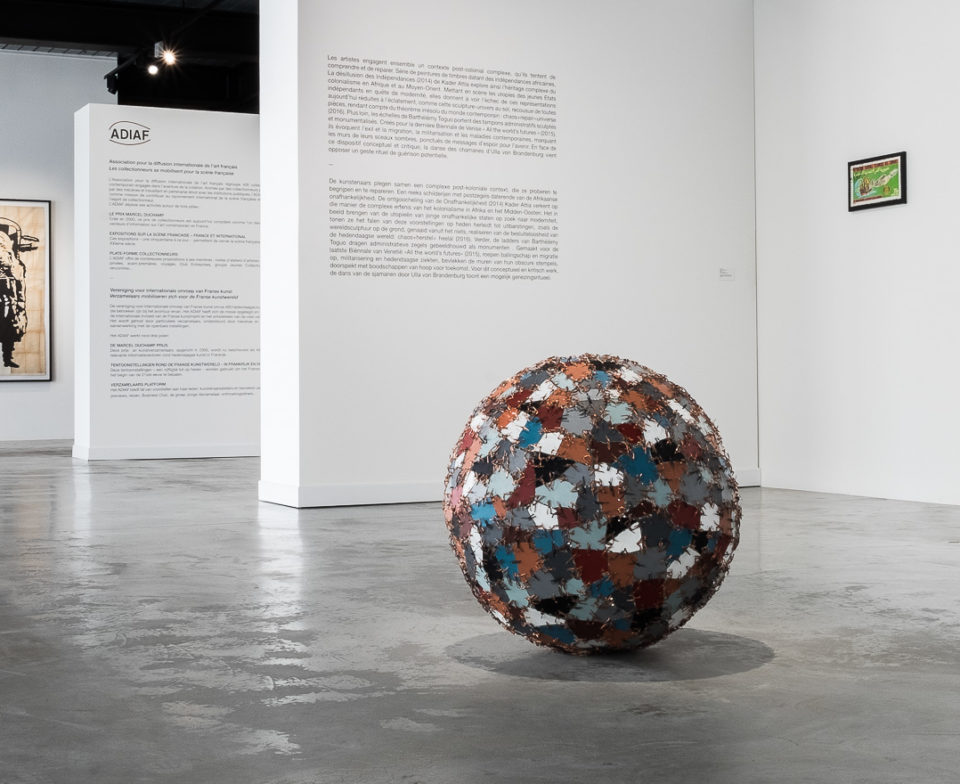