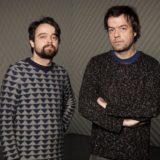 Live and work between Paris (FR) and Amsterdam (NL)

The two brothers, Florian and Michaël Quistrebert have been painting four-handed since 2007, following their graduation from the Ecole des Beaux Arts of the city of Nantes. “Practicing in pairs, they are driven to re-question – in an empirical manner filled with fantasy – the ambition of modernism. They experiment with freedom of forms, materials and references from the dark romanticism of their first paintings to the iridescent abstraction of their latest works. But they also explore the imaginary worlds of the space occupied by the depiction that they wield on the canvas or screen, with a pronounced taste for what transgresses the frontiers between real and virtual on contact with the multiple interfaces of the digital era. The Quisterbert brothers’ paintings and videos play on numerous visual effects that they combine with curious effects of material (impastos, swellings, projection…). The brothers’ work is about the obviousness of materials and processes but also about the transparency, more analogical, of surfaces. Far from being a simple revival of the repertory of abstraction, their four-handed work finds surprising resonance in face of the current development of the technologies of simulation.”

More about the artist :
http://quistrebert.com/ 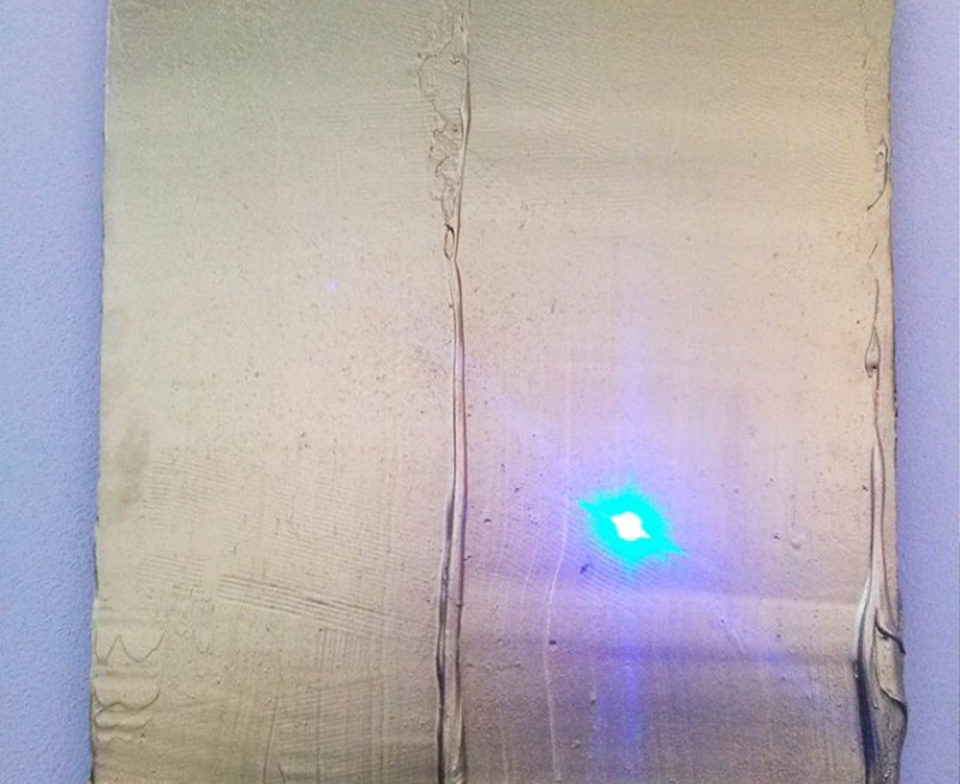 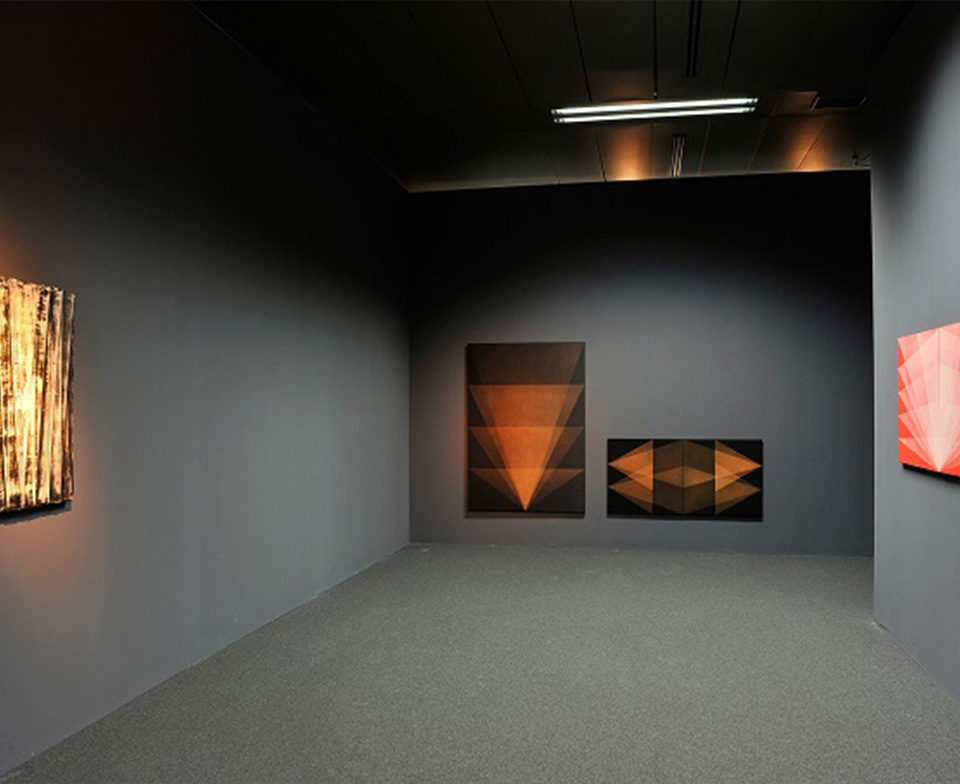 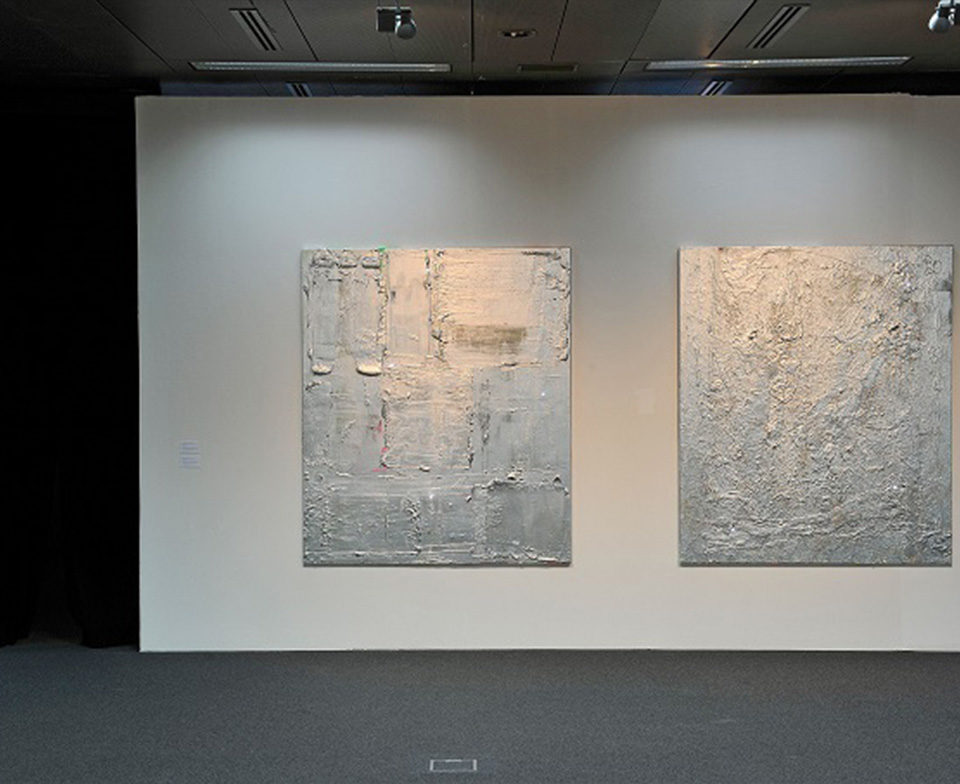 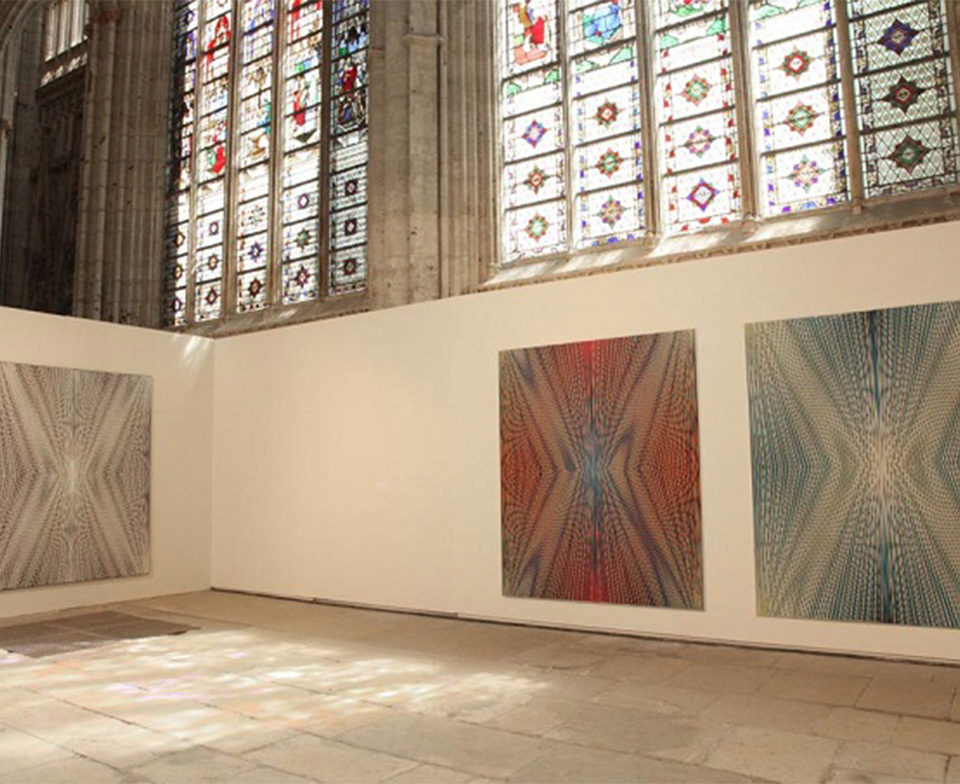 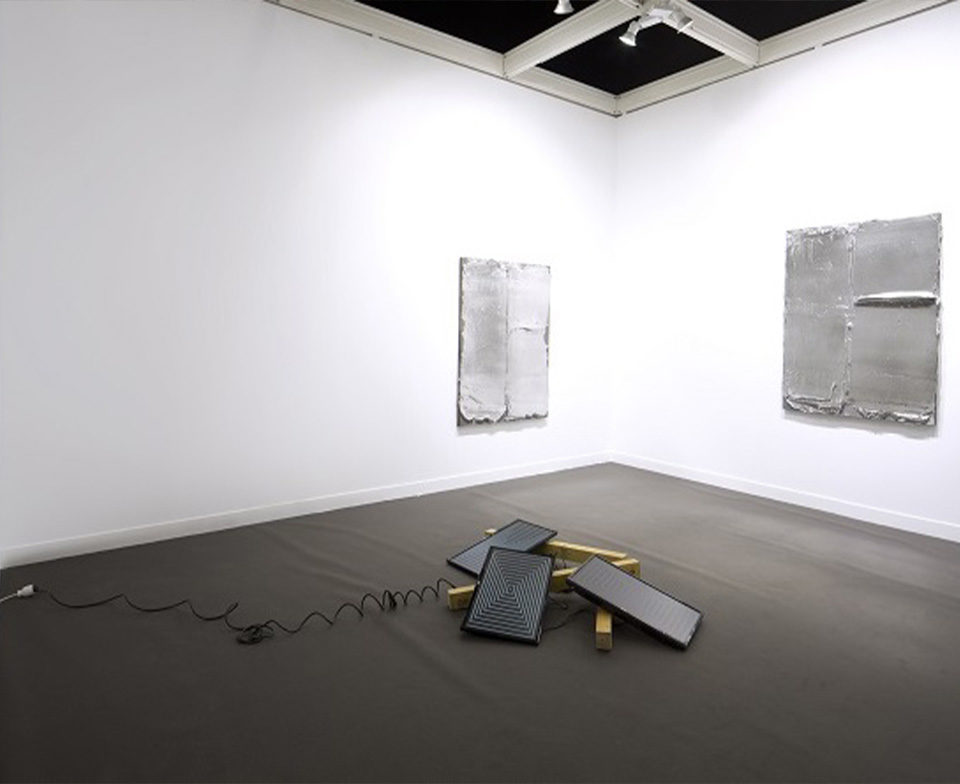