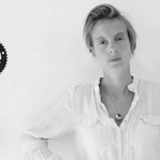 A graduate of the École nationale supérieure des arts décoratifs, since the mid 2000s Camille Henrot has applied herself to asking in updated terms the question which has nourished artistic practices since the various reactivations of ready-made: how to recycle the ordinary in a poetic space? Assuming the crossbred heritage of popular cultures and experimental practices without establishing a hierarchy between them, her work captures the objects which make up our immediate environment. In this way, she misappropriates films belonging to mainstream cinema in order to apply them to the processes of experimental cinema. With King Kong Addition (2007), three versions of the famous film are strictly superimposed to form a garbled and poetic image; in Dying Living Woman she transforms the heroine of Romero’s film Night of the Living Dead into a ghostly figure simply by scratching the film. In doing so, she respects the qualities belonging to the initial document, which retains its narrative structure and its subject, but also allows for a poetic shift whereby an object shared by all acquires a certain singularity. In her exhibition at the galerie Kamel Mennour in 2009, she gathered together, through some motifs taken from the consumer culture, an imaginative world that matches our perception of Ancient Egypt. Her work signifies an attachment to drawing, as perceptible in some of the processes employed as it is in the linear structure, which appears, for instance, in her recent assemblages. In the series, Espèces menacées, we discover sculptures obtained by the assembling of mechanical car elements, a poetic kind of displacement going by way of the line in which warped exhaust pipes and rods form the drawing of a hybrid animal and vegetal creature.
Camille Henrot’s universe both convenes and confronts Picasso, Guy Debord, Yona Friedmann, Kenneth Anger or DJ Chloé. So many atypical personalities who, like her, apply themselves to foiling artistic classifications in order to grasp what makes up the imaginary landscape surrounding us and by ignoring the gulf that separates institutional culture from popular practices. 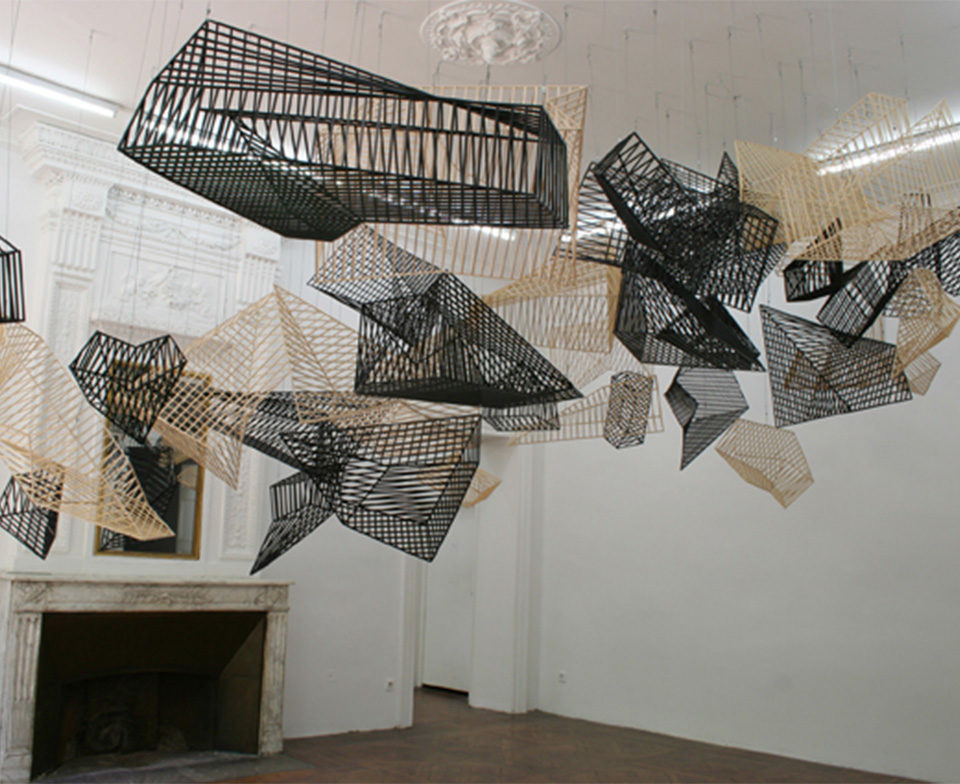