The nominated artists are as follows :

The opening of the exhibition of the 2020 Marcel Duchamp Prize at the Centre Pompidou took place on Tuesday 6 October 2020.

The announcement of the laureate, Kapwani Kiwanga, was announced Monday 19 October 2020. 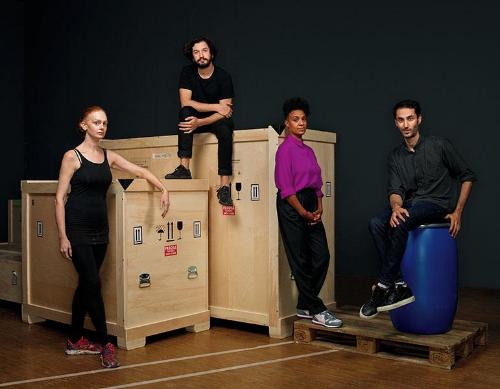 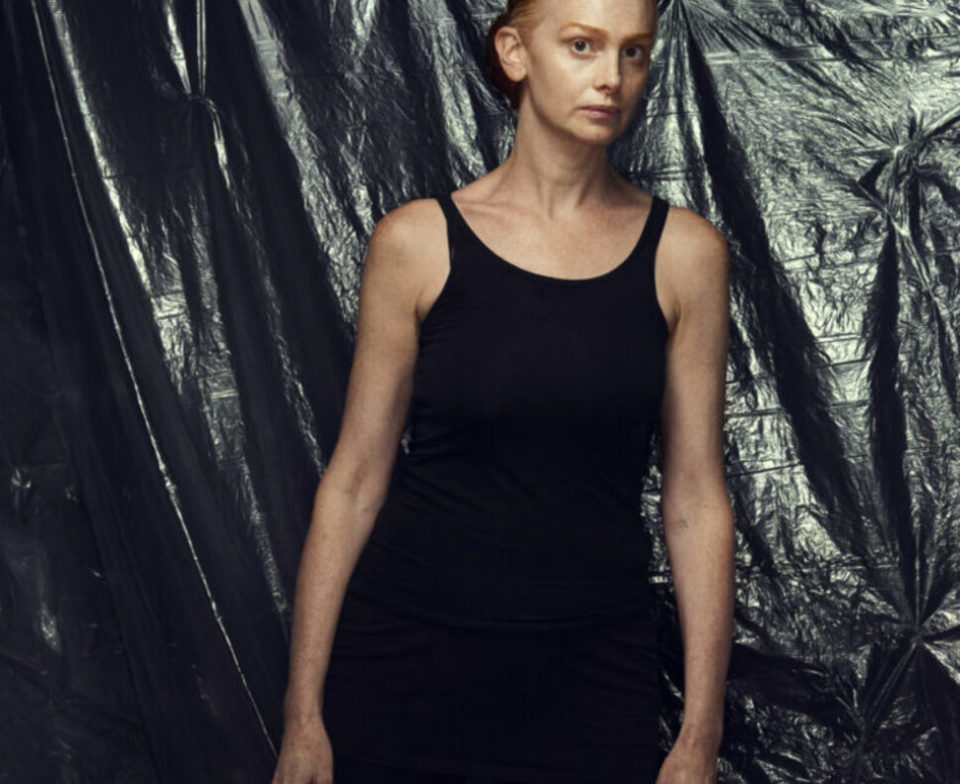 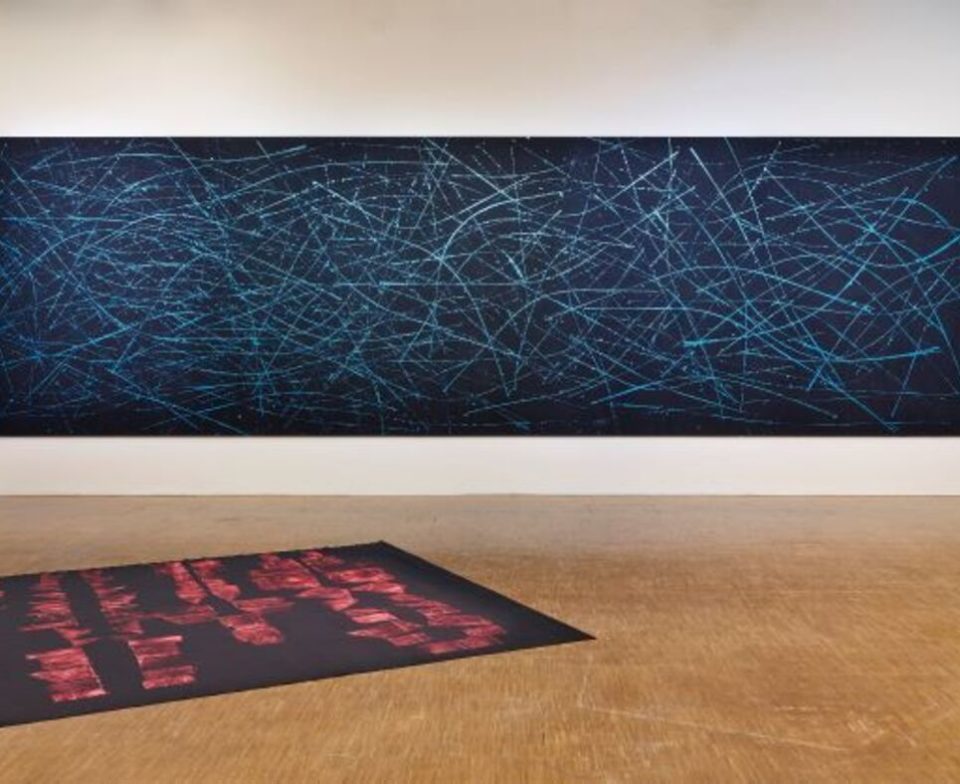 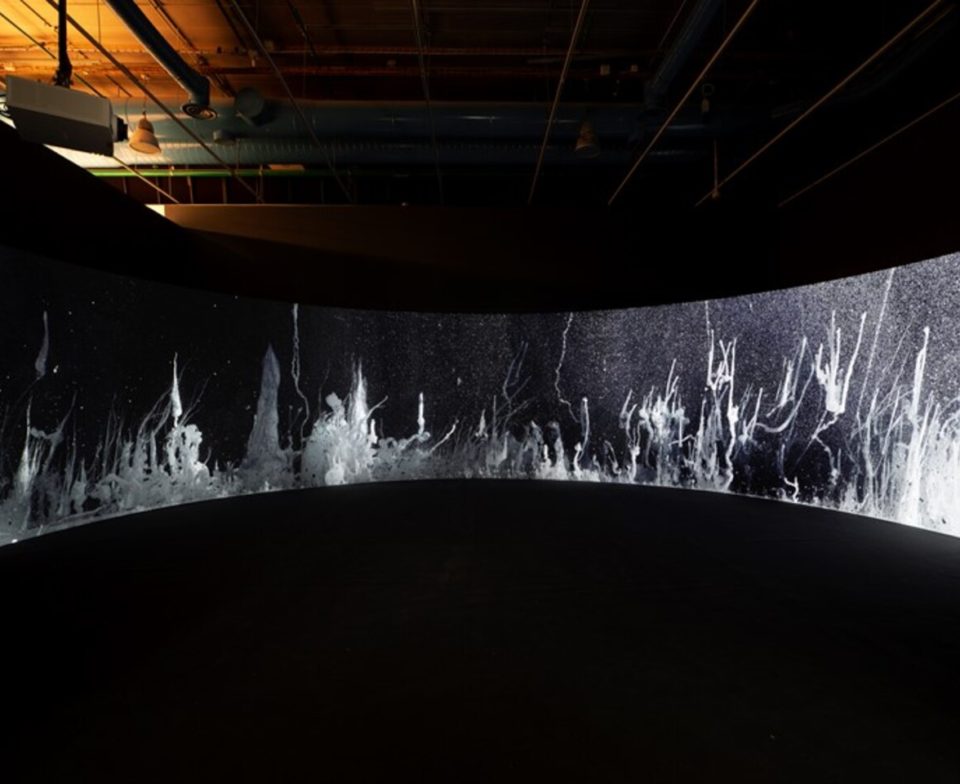 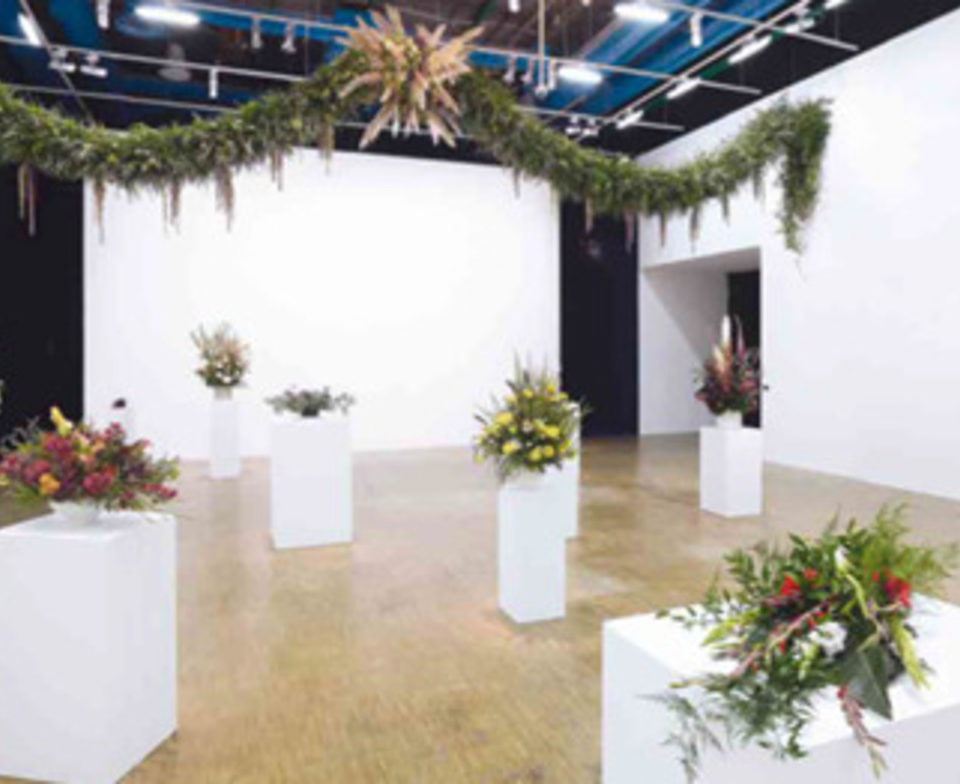 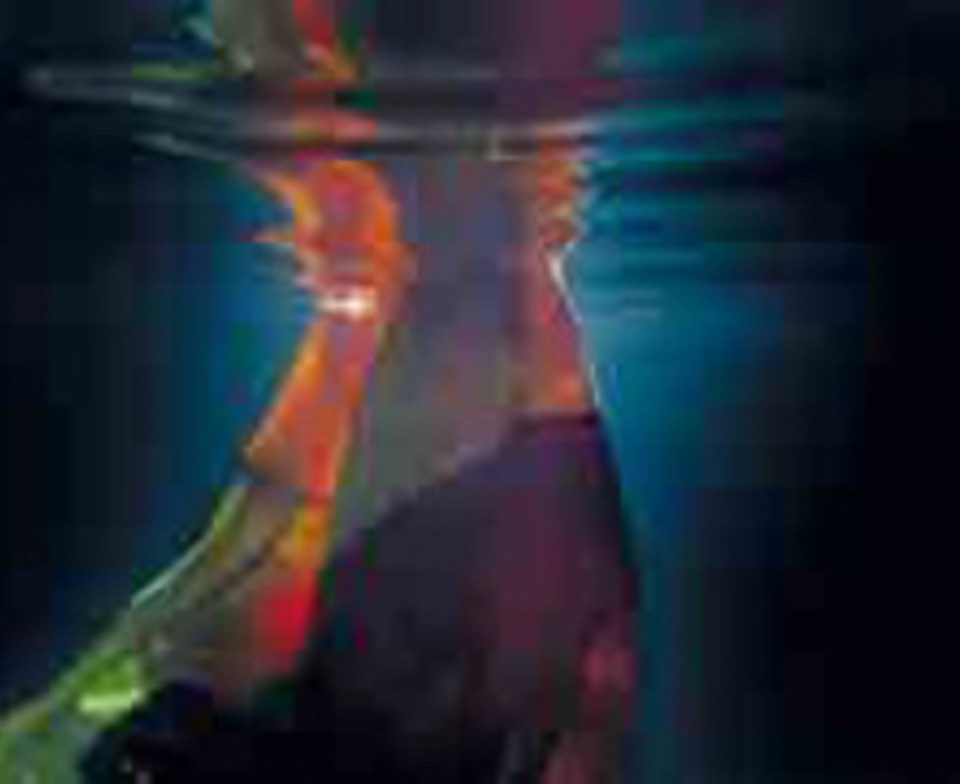 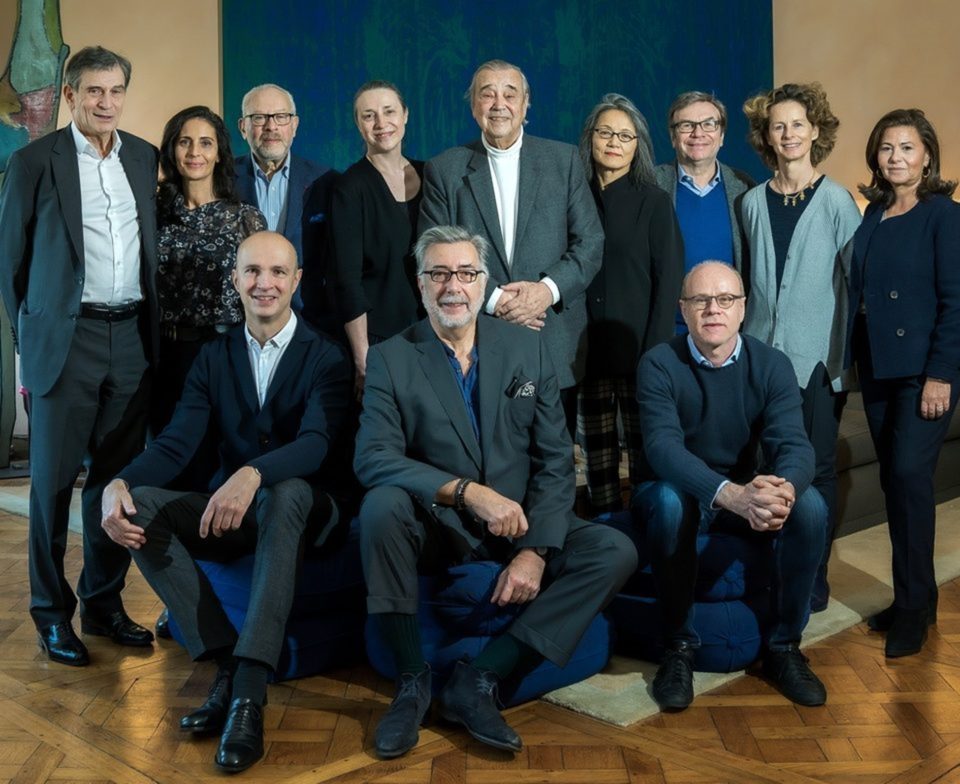 Journey exploring the artists of the Marcel Duchamp Prize

Exhibition at the Minsheng Art Museum from 6 September to 20 October 2019 in Shanghai, organised with the support of the French Embassy in China and the Institut français.

This fifth exhibition of the Marcel Duchamp Prize in China offers a fresh look at the French scene through 12 laureate artists and nominees for the Marcel Duchamp Prize. Annabelle Ténèze, curator, has chosen to select the works with a focus on paths, i.e. on travels, journeys and discovery. Taking as its starting point a line by the Spanish poet Antonio Machado (1875-1939), “Toi qui chemines il n’y a pas de chemin” (travelers, there is no path, paths are made by walking), this project brings together works in which travel is as much a subject as it is a metaphor. Each work thus becomes an opening, a path of discovery.

News The nominated artists for the 2018 Marcel Duchamp Prize